Why Are ALL The Level 8’s Female??

It just so happened that as I was reading up on the factors that give women advantages over men in ultra-distance and endurance events, we had yet another woman fly through Level 8 in under 4 hours, Davina Friese.

Not only did she finish, she was flawless in her reps and form. When she wrapped up Level 1, she was almost anticlimactic with an “I’m done.” 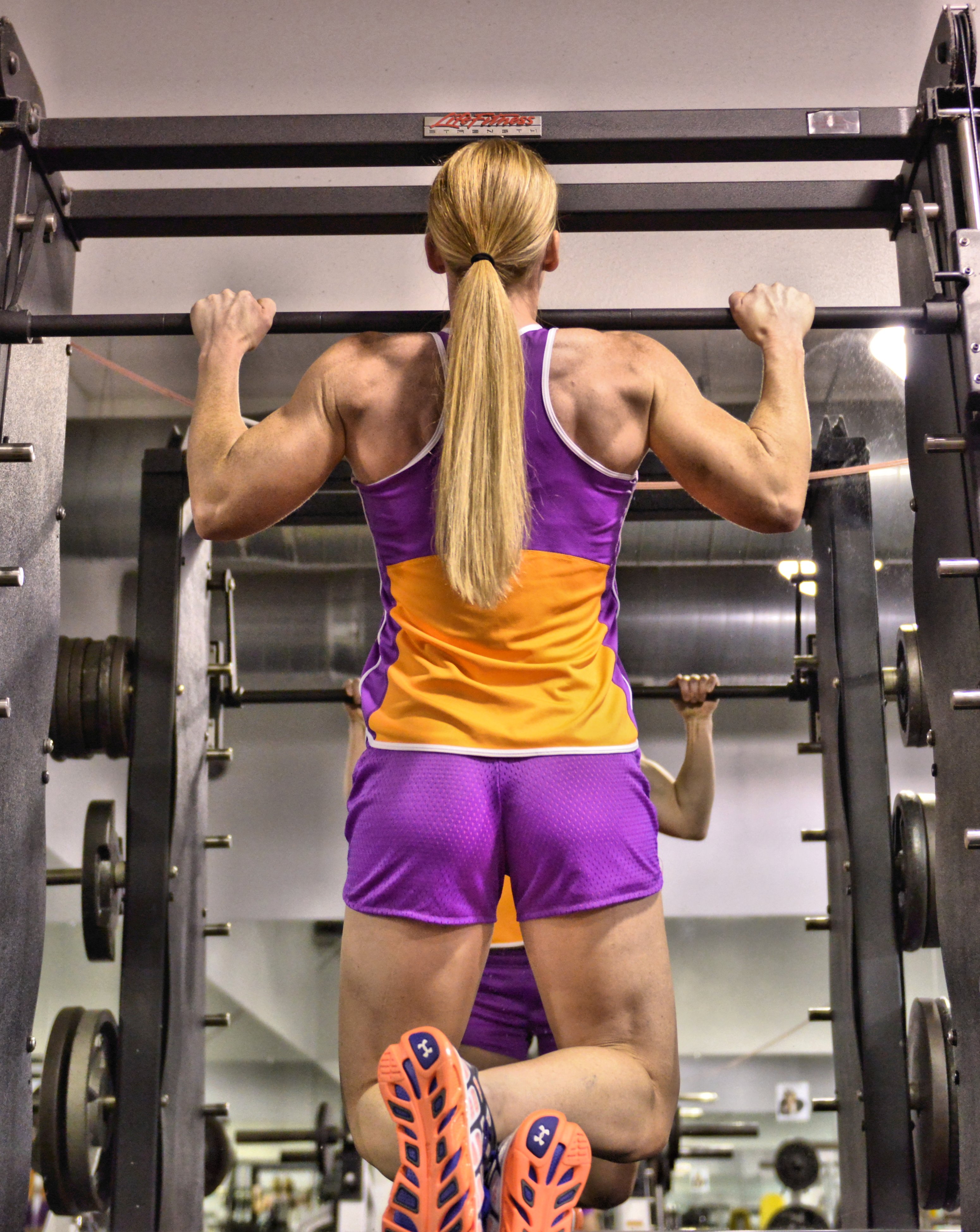 So while we still have fewer than 10 Level 8’s, they are all female. The majority of Level 7’s are also female, even when accounting for the fact that females outnumber males in FitRanX participation.

In May of 2017, Outside Magazine published an all-female edition, highlighting female athletes and their accomplishments. One of their articles was titled “XX Factor,” and discussed the rise of female participation, and in turn results, in ultra-distance and endurance events. I am going to summarize parts of that article, written by Meaghen Brown, an ultra-distance racer.

There are very few studies that have been done on the subject, but those that have been done are putting out consistent results. Part of this reasoning comes from pure numbers: fewer than 300,000 girls played high school sports prior than 1972, now more than 3.3 million participate. In 1972, 8 women finished the Boston Marathon, in 2016 that number was over 12,000. With greater participation comes more rapid performance improvements. Over approximately 30 years, the women’s marathon time has shortened by 30 minutes, while the men’s has only gotten 5 minutes faster. Women have cut 2.5 hours from full-distance triathlons, men have shortened the triathlon by 1.5 hours in the same time frame. 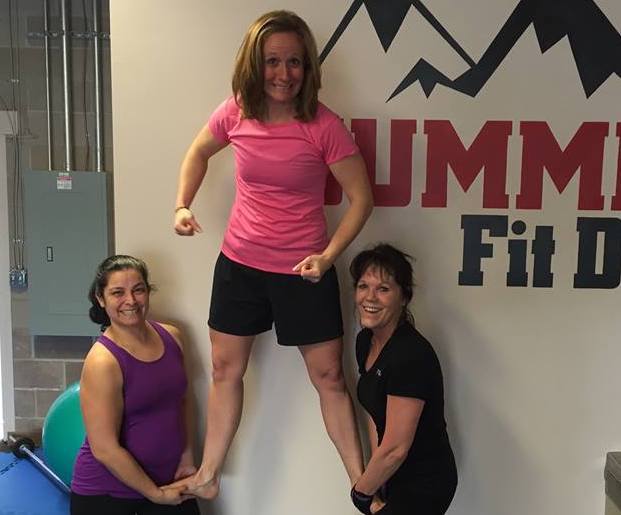 Women have advantages in two other factors, central drive and movement economy. Central drive is the rate at which the central nervous system sends messages to muscles and is important when it comes to holding an intense effort over time. Movement economy relates to how efficient the body moves, which is controlled by coordination and joint stability. Having a superior movement economy allows a weaker individual to outperform a stronger individual by not “muscling” their way through an event, leaking power along the way.

It is similar to the classic children’s story, The Tortoise and the Hare, where slow and steady wins the race. While men typically get hyped up on adrenaline prior to an event and come out of the gate hot, relying on their larger number of fast-twitch muscle fibers, women are able to down-regulate their systems and stay calm, and use their slow-twitch dominant muscle fibers to keep plugging along.

Female endurance athletes also have a metabolic advantage, getting more of their fuel from their fat stores than males while performing moderate-intensity aerobic exercise.

A study done in 2004 showed that females are more resistant to muscle fatigue than men, outlasting them by almost 3 times in a test measuring isometric contraction. So while their muscles may be smaller than males, they don’t tire as quickly. 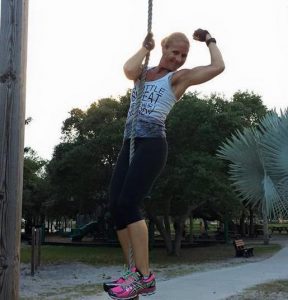 There are many useless theories, usually come up with by men, but none more common than the thought that the demands of childbirth prepare women for difficult physical challenges. There is no research to support this. There have been some studies that show that hormonal fluctuations during a woman’s cycle can predicate optimal windows for competition, but researchers are still trying to understand this further.

The Level 8 test is a marathon, not a sprint. It cannot be muscled or forced. One has to be relaxed, calm, and consistent throughout the test. When I supervised Tye’s test last year, she barely even broke a sweat until she got down to Level 3. Until the guys can figure out how to pace themselves more efficiently, I suspect the women will continue to dominate the top Levels. The last 20-30 years have been groundbreaking when it comes to female athletic performance and research, and I’m sure the next 20 years will be even more enlightening. It’s truly an exciting time to be in the fitness industry!!