What Lights Your Fire?

There are millions of internet memes out there.  A third of them entertain the hell out of me, a third of them are meh, and the last third bug the crap out of me. Here’s the thing with the last third, and if you love them, that’s cool, but I don’t. They all have to do with motivation and productivity.  A large contingent relay the message that your competition is outworking you and if you’re not burning the candle at both ends, you will be a failure.  I can only assume that these are being written by the same group that tends to “like” them, the twenty-something’s that haven’t figured out that all that burning a candle from both ends does is leave you in the dark twice as fast.  The smaller contingent usually sends the message that you can be just as productive in 4 Hours a Week (which is just as ridiculous)…

What these “motivational tools” have in common are that they largely rely on adrenaline and testosterone as fuel, which only lasts so long before fatigue sets in.  It’s no surprise that the burnout rate for trainers is two years when they approach their job the same way they approach International Bench Day every Monday – by asking their bro to slap them in the face before they walk in the door on fire like Jillian Michaels on an episode of Biggest Loser.

You need to dig deep and reflect, in order to find what fuels your desire to teach.  Because that’s what you really are, a teacher, not a 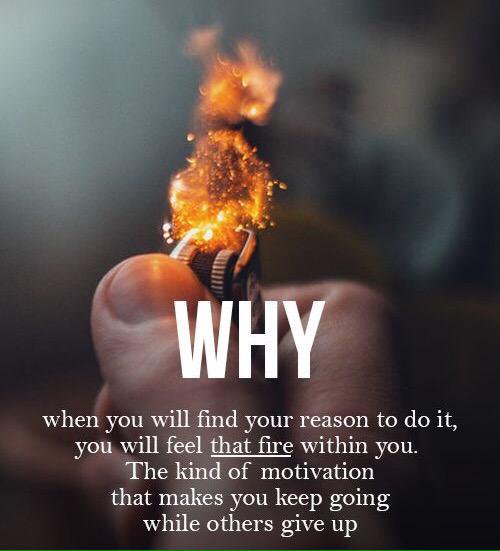 trainer. Physical movement just happens to be your subject matter.  This reflection can happen through something as solemn as meditation, or something as simple as thinking quietly at the end of your day.  More often than not, it takes a while before the true meaning reveals itself.

I’ve shared before in “this space” that teaching High School Weightlifting pays my bills, and FitRanX and the fitness industry keeps me sane.  I don’t just teach weightlifting, and I definitely didn’t start there over a decade ago.  When I was a bottom feeding rookie teacher, I took whatever subjects were offered to me, because I was happy to have a job in the middle of the Great Recession.  Now, it isn’t widely known that teachers aren’t far behind trainers in dropout rate, with between 20-50% of new teachers leaving the field within 5 years.  Physical Education is a slightly different case, where it is joked that you have to wait for someone to die or retire for a spot to open up.  I started off teaching mostly 9thgrade (14 year old) students in general PE.  General PE is basically where all the students go that aren’t playing a school sport, or participating in an activity that would give them PE credit (band, ROTC, agriculture, etc), so they don’t tend to be the most motivated students. In fact, getting them to do much of anything physical can be coronary inducing.

My father was a self-employed salesman, and he worked for himself.  He was very successful, and often liked to remind me that he made more in a month than I earned in a year.  He wanted me to work for him, but I told him that I didn’t want to be a salesman, I didn’t want to sell meaningless crap to people that didn’t need it.  And his answer was something that while it didn’t convince me to work for him, I’ve never forgotten it.  He said “Everyone is a salesman, no matter what they do.  You are selling yourself to whoever you are talking to, because if you can’t sell them on you, then they’ll never listen to you, and you’ll never be able to get them to buy into you.”

At that moment I realized that every day I had to “sell” myself to my students, to get the buy-in required for them to pay attention and listen, and hopefully do what I wanted them to.  But I also realized that in order for me to be effective, I had to be selling a product that I was passionate about, and I definitely wasn’t passionate about General Freshmen PE.  But when I finally had the seniority to take over the Weightlifting courses, buy-in became “easy,” because I didn’t have to sell a product that I myself didn’t believe in to an audience that wasn’t interested.  Most of my students have requested my class, but there is still a large percentage who are put in it due to scheduling requirements. So for those students I have to become a Weightlifting Salesman, which is successful 99% of the time.

This is an unfortunate truth, but our students are getting fatter and fatter by the year.  And so my students more and more resemble the typical middle-age gym-goer seeking out your services – at the end of their health “rope” and realizing that without a major lifestyle change there won’t be much of a life left. These individuals are who I find I can and want to sell to – the ones who have realized that they either need or want the product being offered.  The same goes when Nick and I talk to gyms about FitRanX.  We are there to help them decide if it would be a good fit for them and how it could help if it is, but we are not there to cram it down their throat and tell them why they need it for their own good.  If they don’t want it, that’s fine, we’re not going to kill ourselves convincing them otherwise.

And that’s how I approached my classes and teaching philosophy.  I wanted to teach things to people that wanted to learn what I had to offer, I didn’t want to tell people what they need to learn and force them to accept it. I recently started teaching English as a Second Language to adults at my district’s Adult School a few nights a week. For people who know me personally, they usually think I’m joking – my own wife didn’t think I’d last a week. But after the first couple of nights, I was hooked.  Now, don’t get me wrong, I’m learning how to teach basic English about a week ahead of the pace that my students receive it, so it’s a challenge.  But it was the students that drew me in. 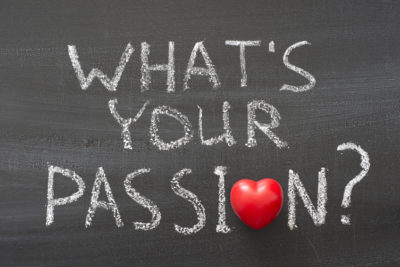 These are adults in a low income suburban community who are so hungry to learn that they drive in after working 8-12 hour-a-day jobs in warehouses or outdoors, to sit in a classroom for 3 hours a night, 4 nights a week.  Just so they can talk to their grandchildren, or assimilate into a culture that they so greatly want to be a part of.  They are studying to take their GED/High School Diploma equivalency tests, citizenship courses, and trade school courses.  They are so appreciative, because they realize that just like the middle aged obese person, that they are at the end of a rope, and they need help.

I love the idea of Adult Education.  The ability to help people become self-sufficient, productive members of society is addictive.  I think that is why I struggle with the school-age student who has had their every wish catered to, a trophy given for every effort.  Sometimes it isn’t until someone realizes that the shit is about to hit the fan that they really need help. 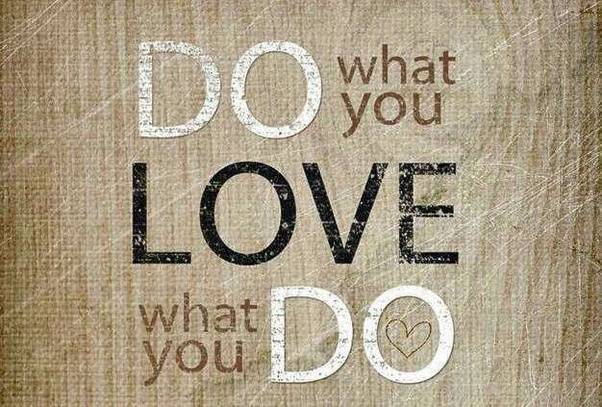 That want to help someone in need is what really fuels my fire, and allows me to teach in so many arenas.  It was actually that self-reflection that brought me to the realization that there was more in common for me between High School Weightlifting, Adult ESL, FitRanX, and the fitness industry than I had previously realized.  Now that I know what it is that drives me to get up each day and maintain a schedule that baffles my mother, I can continue to seek out opportunities for growth with that focus without burning myself out.

So, what is your fire?  What is the common theme that makes you excited about life?  What elements of your job make it seem like you aren’t even working at all, that you would do it 24 hours a day if you could? It may take you years to realize it, but remember this: don’t just look to what brings you joy as a sign.  Look at the things that you detest about your daily drag, contemplate why exactly you dread certain parts of your routine. Then, think about what the opposite might look like.  Look at the different parts of your life, and find the common threads and similarities. Breaking down these commonalities will reveal what it is that will keep you burning long after all those twice-lit candles around you have gone black…