What does FitRanX® mean to You?? 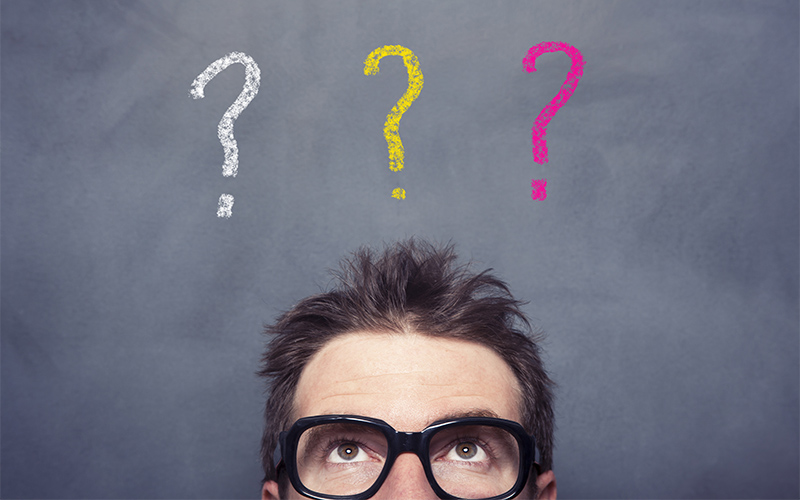 What does FitRanX® mean to you?  Not just in a metaphysical sense, but literally, what does F-I-T-R-A-N-X mean to you???  The following acronym summed it up for me:

I don’t know why, but recently I was struck with the question, what did FitRanX® mean to me?  I mean beyond some money in my pocket and work to do, but when I think about what it represents, and what I try to convey to people when I explain what it means. 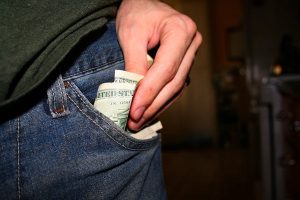 As much as it makes my skin crawl to hear it as a descriptor, much of the movements performed in the FitRanX Level tests could be classified as “Functional Movement” patterns. The reason I have a hard time with the word “Functional,” is because it implies that everything done up until it’s coinage was dysfunctional.  I prefer to classify our form of training as “Movement Based,” centered around balancing movement patterns.  But the word “Functional” fit my acronym, so it stuck.

But the word Functional has multiple meanings, and so combining it with the terms Interval Training implies not interval training utilizing functional movement, but to utilize intelligent interval training that is planned and calculated, not randomized.  So, the “Functional Interval Training” performed in the FitRanX® Level Tests are strength and conditioning exercises that are implemented intelligently, and with a specific outcome in mind.

Now, not all training plans are written with that in mind, for many reasons.  Sometimes the trainer doesn’t know what they don’t know.  Sometimes people stick to what they are familiar with.  And some just strive to get people sweaty and tired, and to them that is the mark of a good workout.  The truth is, common sense is not all that common.  But we here at FitRanX® are siding with the portion of the industry that is trying to push the fitness industry away from insane workouts that leave few results, and towards sane workouts that give insane results.

Using planned, progressively challenging workouts in a group training setting is a new mindset for the fitness industry.  The herding cattle (get them in, get them sweaty, get them out) model doesn’t have to be the status quo.  It can be better.

To re-summarize the entire acronym as a sentence, Functional Interval Training Requires Adaptation, Not Xenophobia.  FitRanX to me means a step away from the veritable herd mentality.  It means that we can push people to be better in a specific, measurable, attainable, results-based, and timely (SMART, for those who didn’t catch what I did there) way that keeps them motivated and coming back for more.

What does FitRanX® mean to you??  Leave a response in the comments below, and I’ll post the best ones in a future write-up!