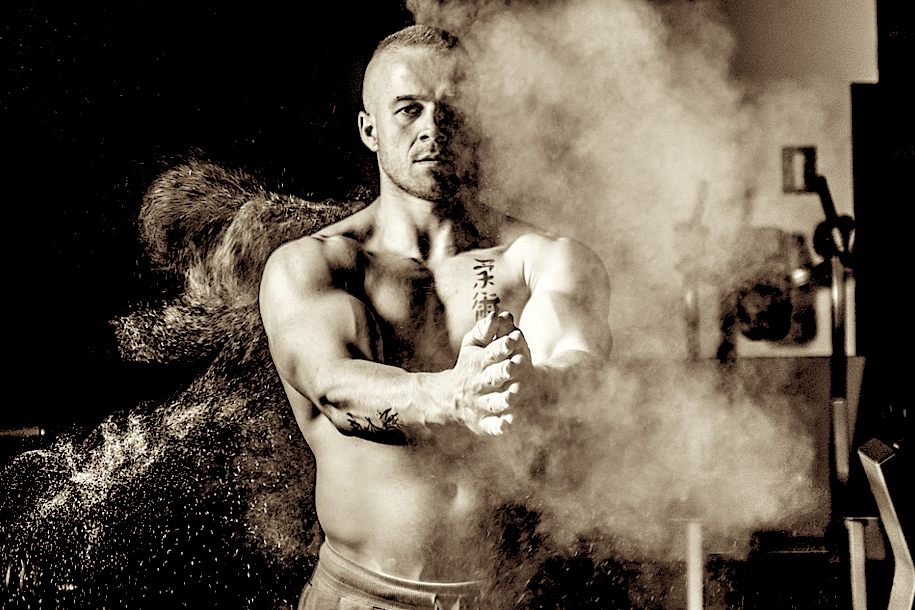 Welcome back!  In part one I talked about two basic methods of Volume training.  One method, utilizes low rep ladders for multiple rounds, resulting in a higher percentage of reps done at “work” weight.  The same workout is repeated for a pre-determined number of weeks before a post-test is completed, to analyze improvement.  This method works because you are putting in work with a weight that is repeatable, laying a deep foundation to build upon.

A second method, involves adding a set or two each session until a set goal is reached.  This works for both strength and conditioning, but is more repeatable and sustainable when used for conditioning and increasing strength endurance.  I have been using this pattern with my snatches for years, and have worked up through 4 sizes of KB’s thus far. 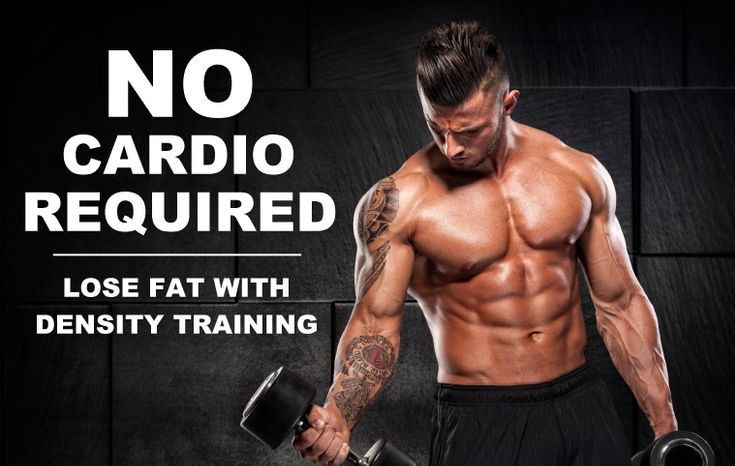 You can read about these two methods in detail in Part 1 of this article.  Here I will delve into the third, and most manipulative method, where you start to play with density.  Now, it is worth noting that just as with linear training, the workouts don’t always progress in person the same way they do on paper.

Density, as it relates to repetitions, can be increased by performing more repetitions per set, for a decreasing number of sets.  So, in the end, you perform approximately the same number of repetitions in the entire workout.  Here is a simple example, taken from my current Press program:

When I started the 20-workout program with the 28’s, I was able to get 5 reps of presses, but they were difficult.  The first few weeks, even getting the sets of 3 reps were hard.  But as the weeks went on, they became easier, until when I finished getting 5 reps was easy and 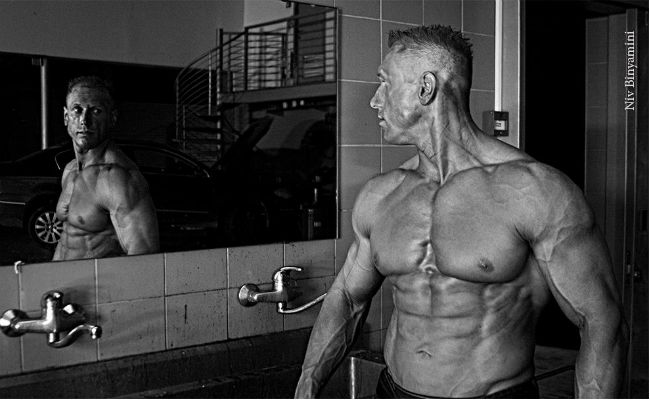 “doable.”  Prior to starting, I don’t think I could even get 1-2 good reps with the 32’s.  After, like I said, I got 3 reps.  I am using the same pattern, with double the reps, to work on Double KB Front Squats with the same weights.  The squats were progressing smoother than the presses, as my right arm/shoulder doesn’t always cooperate.

Well, things don’t always go as planned, and changes have to occur.  So, here’s what happened/what I did:  I got stuck.

I made it through Weeks 1-4 with no problem.  Week 5, I got the first two sets of 4 reps, and had to break the last set into 3/1.  I went into Week 6 thinking that I would simply extend the 3 sets of 4 reps pattern to 3 or 4 weeks, basically until I hit all the reps for two consecutive weeks.  Yesterday, I made my second attempt, and couldn’t even get 4 reps on my first set of 4.  So, I had two choices: either keep doing the same thing, expecting a different result (the definition of insanity), or do something different.

So, I did what no lifter wants to do, which was go lighter.  I dropped down to the 30’s (now I’m really glad I got those “in-betweener” sizes), and finished with 4 more sets of 3 reps.  I essentially went back in time to the Week 3 & 4 pattern.  But that’s OK.  The reps felt much smoother and stronger. 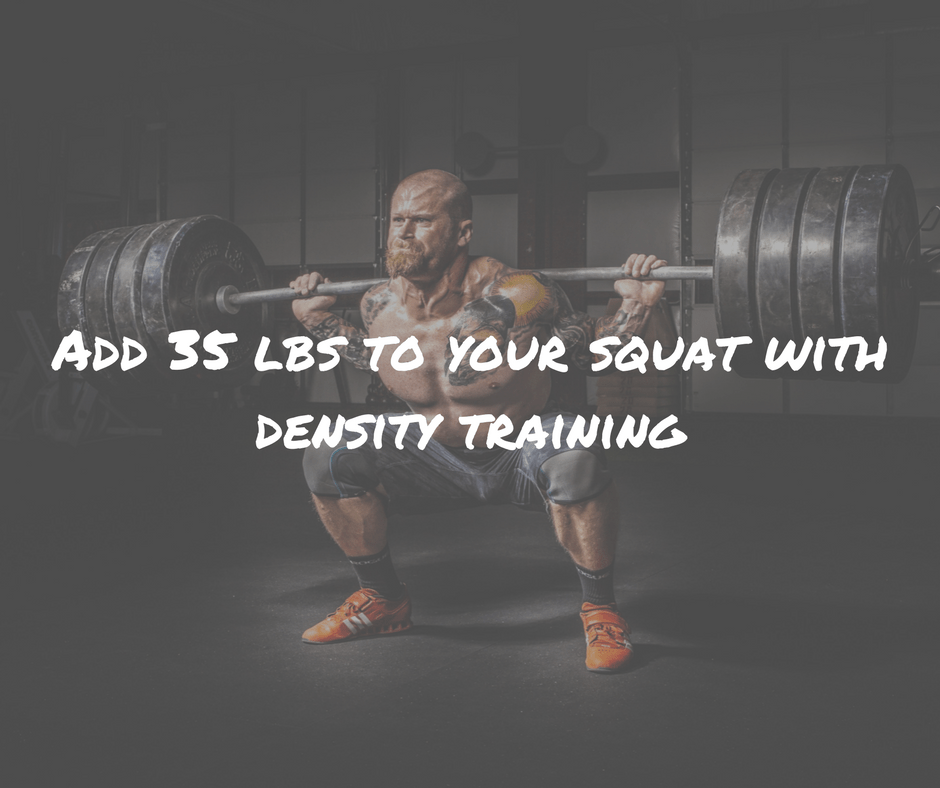 You see, when you are working with a new/beginner lifter, you can use a basic linear progression model.  Each session/week/month they lift more weight.  But eventually that doesn’t work anymore.  Depending on who you talk to, they will classify the bulk of the lifting population as “Intermediate,” and reserve the “Advanced” title for those who compete in specific lifts.

I will go out on a limb here and put the “Masters” athlete in the same category as the “Advanced.”  The Masters athlete has been participating in a specific sport for 20 years or more.  They may not be putting up numbers or times that are even remotely close to competitive scores, but they are reaching their genetic potential.  Once you get within 10-20% of your genetic limits, it takes serious manipulation to inch up those numbers.  Because of that, you can’t train them the same way you would train an Intermediate who has 5-10 years of training under their belt, and is still responding to undulating periodization types of training.

Here is a second example of manipulating density, one which I was successful with.  I recently completed a training block to prepare me for the FitRanX Level 7 test.  Prior to starting the program, I had the Strength elements under control, and I had the form for each of the Tri-Set elements down, but I hadn’t practiced the Tri-Set pacing in quite a while.  So, this is the model I followed:

The total work done stayed approximately the same from Week 1 to Week 7.  What changed drastically was the amount of rest interspersed among that work decreased.  The workout length itself shortened from week to week, as the rounds shortened.  Other than the Specific Conditioning days, my training consisted of a Specific Strength day (where I was attempting the ill-fated press ladder described above), and 2-3 two-hour bike rides, either on dirt or pavement. 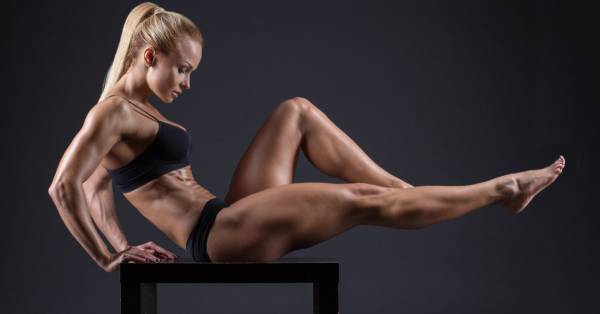 Personally, the bike rides help me maintain control of my heart rate during the Level tests.  On a given ride, I’ll average about 70-85% of my Max Heart Rate for about 2 hours.  A mountain bike ride is by nature interval training, and the heart has to be able to recover quickly.  During the Conditioning portion of a Level Test, I’ll average between 60-75% of my MHR, and by utilizing a Density-focused training bloc, I can get my heart rate to recover in the short periods I have between elements.  I can also turn some elements (like Squat Jumps) into a paced “recovery” period between the Med Ball Slams and the KB Complex.  I know that sounds insane, but it’s true.  A number of people like to use running as their conditioning/cardio, and that’s great (just not my cup of tea) – but here’s the thing: just running a static pace for miles won’t help you pass the tests.  Get out and run some hills, or if you live where it’s flat do interval sprint training.  That’s the game changer.

I hope I don’t lose you, the reader, with all the personal details of my own training.  But I feel it is important to use actual data points to show how these training models look in real-time, rather than using fake, made-up numbers that aren’t realistic.  Also, if you write a program, and you hit a wall like I did above with my presses, just take a virtual/literal step back to hit the reset button.  Once you wrap your head around the variables of Volume and Density Training, the possibilities are truly endless.  It’s like finding Willy Wonka’s Golden Ticket that gives you access to everything you ever wanted in the training world!