Do You Wanna Get High, Man??

With all the recent legalizations of THC and its related products like CBD, you probably think this article is about marijuana.  Sorry to disappoint you, but I’m actually talking about altitude!  Not to discount CBD’s supposed benefits over opioids, but I’m waiting for more research to come out before I write an official opinion on it.

Actually, with the recent Spartan at Mt. Killington and the upcoming event at Tahoe, it got me thinking about preparing for high altitude

events, especially if you live at or close to sea level.  Some of what I’ll share I learned going through Survival Schools in the Air Force, other bits come from teaching kids mountaineering skills, and the rest is my personal experience with altitude, mountain biking and training.

Now, the research surrounding high-altitude training and acclimatization is highly scientific, and without familiarization of the terms, very confusing.  So, I’ll give you the layman’s term version here.

Basically, there are three categories of altitude:

Atmospheric pressure decreases exponentially with altitude while the percentage of Oxygen remains the same.  This means that Oxygen decreases exponentially as well.  At 16,000 ft, there is half the Oxygen as at sea level.  Mountaineers refer to altitudes above 26,000 ft as the “Death Zone,” and it is believed that no human can acclimatize above those levels.  Below the Death Zone, the general rule of thumb 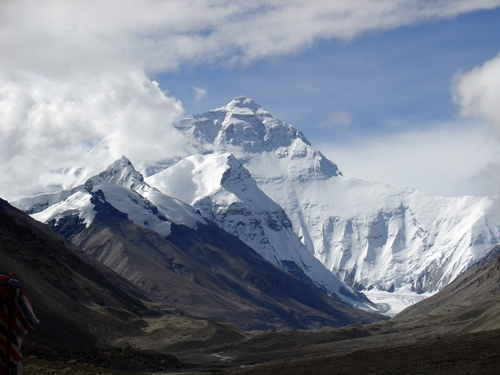 to calculate the length of time for full adaptation (a plateau in the production of red blood cells) is to multiply the altitude in kilometers by 11.4 days. However, this is not a linear calculation, and the upper limit of this has not yet been established.

The human body begins adaptations to altitude immediately, and it is not just related to increasing the number of red blood cells. The heart beats faster, while stroke volume is decreased, as well as multiple other physiological changes at the chemical level to accommodate not just the reduction of Oxygen, but also the decrease in Barometric Pressure.

This is where those ridiculous oxygen deprivation masks come in.  Yes, they make you look like a bad guy from Batman.  And it makes it more difficult to breath air in and out, so your diaphragm and intercostals get a workout, but they don’t lower the barometric pressure or oxygen concentration, so your body isn’t going to respond the same way it would at higher altitudes.

As I mentioned, physiological adaptations begin immediately, and it is apparent that just as muscles have a “memory,” which makes it easier to get back in shape after a period of de-training, and fat cells have a memory, which unfortunately makes it easier to re-store fat, so does the rest of the body.  This means, that after exposure and acclimatizing to altitude the first time, subsequent returns to altitude will be less stressful, and will happen more quickly.

Conventional wisdom has held that it takes about 1-2 weeks to acclimate to high altitude, and that those adaptations are lost within a few days of returning to lower elevations.  Science is realizing that that is not the whole truth.  Because of the body’s memory, on return trips the body will adjust much more quickly.  And while yes, upon returning to lower altitudes the body will let the excess red blood cells die off, what has been discovered was that the red blood cells produced at elevation have adapted hemoglobin (proteins) which are able to hold onto oxygen more tightly.  And since red blood cells live for about 120 days, the changes last as long as the cells are alive.  For those of you who may hold or attend training camps in the mountains for cross-country running teams or other sports, what this means is that the camp isn’t just a team-building exercise, you are actually creating physiological adaptations that really do improve performance for the following 3 months. 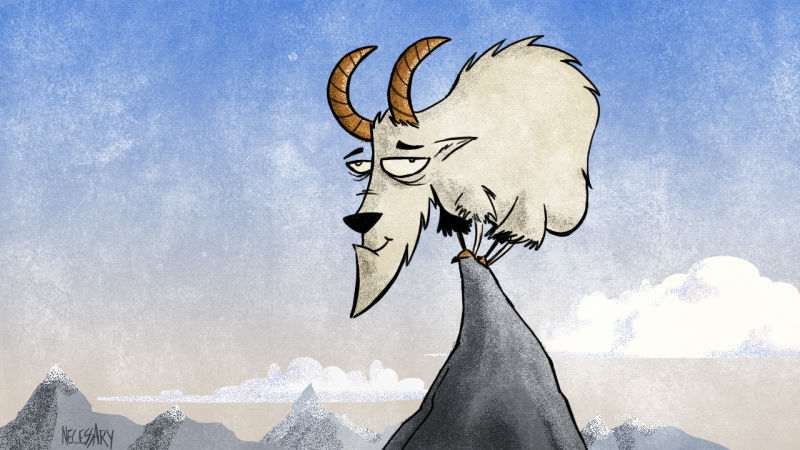 events.  And while yes, training at high altitudes will help the body build the right kind of red blood cells, the positive training affects are negated by the de-training that occurs while the body is attempting to adapt to two variables at once (altitude, and stress imposed by the workout).  Athletes who specialize in high altitude events have a saying: “Live High, Train Low.”   While they live, sleep, and recover at high altitudes, they train at lower altitudes where they can take advantage of the higher oxygen concentrations and allow the other physiological systems to adapt to the stresses put in place by the specific training.

If you don’t have access to a geographic area to take advantage of any of this, all is not lost.  Portable hyperbaric chambers have become more and more affordable and have many claimed health benefits.  My mother has used one for years to help her combat the effects of Lyme Disease.  One drawback to the chamber, however, is its size.  It’s like having a giant inflatable coffin in your living room.  Also, if you don’t have the ability (or means) to spend a week or two at high altitude, it has been shown that even “Weekend Warriors” who hike or exercise just one or two days a week at high altitude create adaptations that make subsequent visits easier and more comfortable. 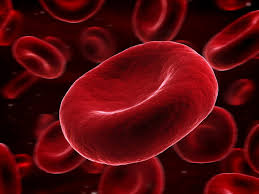 Lastly, there still is one more option to mildly help the body adapt.  I say “mildly,” because it only helps one part of the many systems that undergo change at high altitude.  Adding in High Intensity Interval Training (I will refrain from calling it HIIT, since most of us are doing it wrong, anyway), in addition to steady state cardio, puts a stress on the body’s cardiovascular system and “asks” it to create a way to transport more oxygen, i.e. make more red blood cells.  BUT, remember, these aren’t the same red blood cells that the body makes at high elevations, these are just plain-old regular red blood cells.

Even after decades of playing and training at high altitudes, the first trip of the season always comes with a bit of a “shock” to the system.  But, after a couple of trips everything seems to normalize, and on the years when I am fortunate enough to spend a few weeks at a time at high elevations, it definitely seems like the rest of the years’ training gets to benefit from it.  So, let’s get high!!