Be the Best YOU! 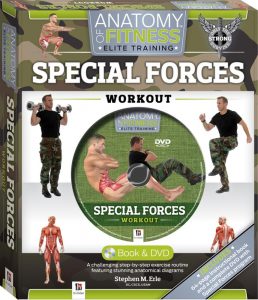 The fitness industry is one of the most saturated industries out there right now. Everyone is touting themselves as “An ex-NFL player that can coach your kids,” “An ex-special forces soldier that can train you to survive Armageddon,” or “An Olympian/National/World Champion in (fill in the blank) that can help you do the same.” So what do you do to compete with these guys?

Do you go and attempt to win or attain something to get on their level? NO. You don’t.

You focus on yourself and become the best YOU that you can. I don’t mean to go all Tony Robbins on you here, but there is something that you can do that no one does better. You just need to figure it out, and once that happens, you need to focus on it, strengthen it, and use it to your advantage.

As I commonly do in here in this column, I will use myself as an example. I have two in mind.

But by this time, he was a high school campus supervisor, going to school at night, and assistant coaching on the side. And after we talked for a while and caught up, he told me that I (the dorky un-athletic guy in HS) had HIS dream job. I tried not to let it show (but my wife gave me a hard time about it later), but damn, that made my day. In my previous minds-eye, he was the guy I was looking up to (literally, he was almost a foot taller), but in reality he was looking up to me. 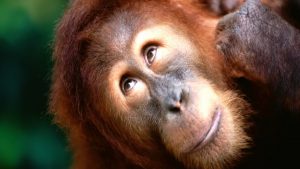 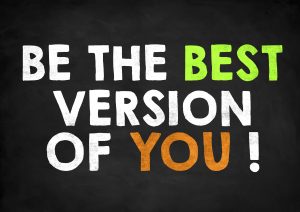 I can’t go back and re-write the past to improve my resume, but I can continue to learn and pass along as much education to as many people as I possibly can. I’ve been told affectionately that my mind works in “special” ways, and so those are the things that I will focus on. I will keep writing programs like the Level 8 Club, and personal programs for people. I will keep writing articles like this, because I know that each one will help a few people.

And so that is my advice for you. Be cognizant of what you do well on a daily basis, and focus on that. Pay attention to what people compliment you on, because those traits are what make you stand out from the crowd. And once you have identified those strengths, own them and strengthen them, and don’t be afraid to use them to sell yourself. Don’t try to be a mirror image of your mentors, be YOU, and be the best YOU that you can!!! (you never know, your mentors may come knocking on YOUR door…)